Developers and those who have great interest in development regard support for integrated WiFi as the greatest advantage of the latest version of Raspberry Pi, while finding lack of support for diverse OSes lacking.

E4ds News recently announced the result of survey conducted during its online live broadcasting program ‘IoT sensor and motor control practice: How to fully utilize Raspberry Pi’ aired on May 26. The lecture and practice during the online live broadcasting was given by Jae-Joon Chung, president of Kernel Research Society. Among 117 viewers, around 70 respondents replied to the survey questionnaire regarding actual usage of Raspberry Pi.

40% of respondents replied that they use Raspberry Pi because of its affordable price. Other replies included small and high-performance devices (30%), Simplicity and convenience (17%), high popularity (7%) and business usability (6%). 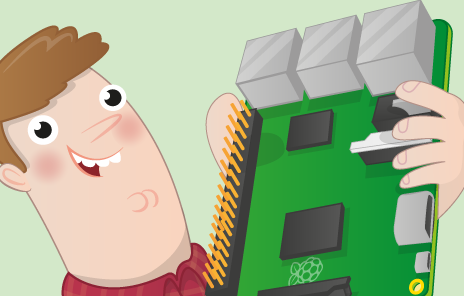 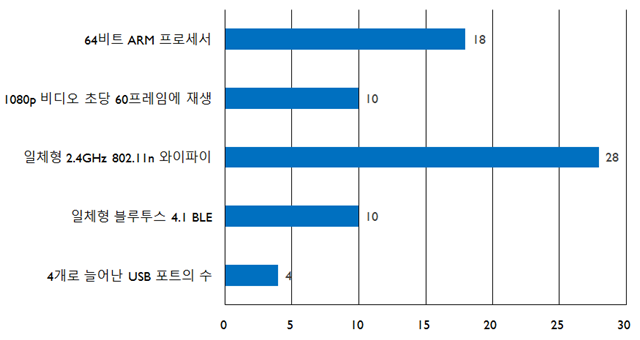 ▲What do you think is the most outstanding feature of recently released Raspberry Pi V.3?

On the other hand, for the question asking what is lacking in Raspberry Pi, respondents selected support for diverse OSes (36%), heating temperature (33%), security (24%), development language (21%), storage memory (20%), mass production (20%), etc. 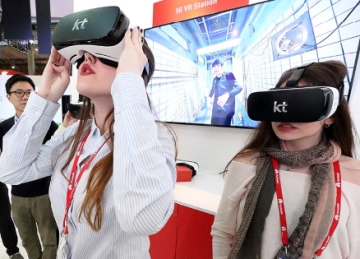 Micro LED display will be.. 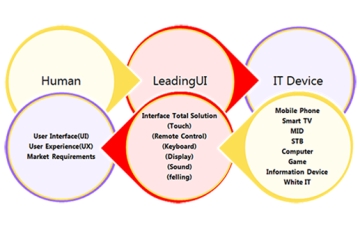 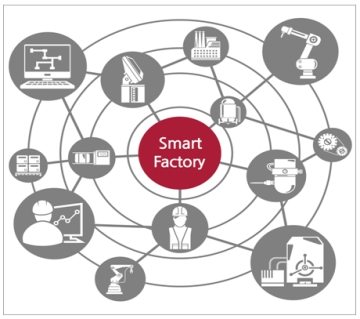 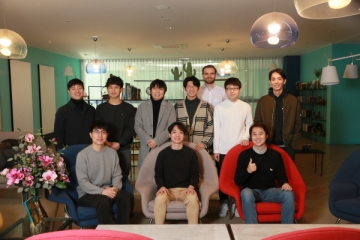 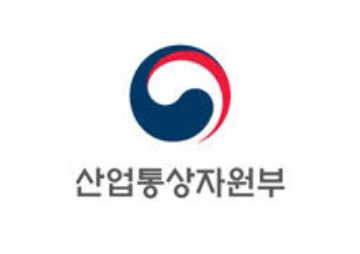 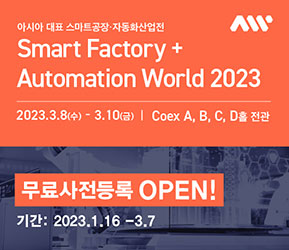 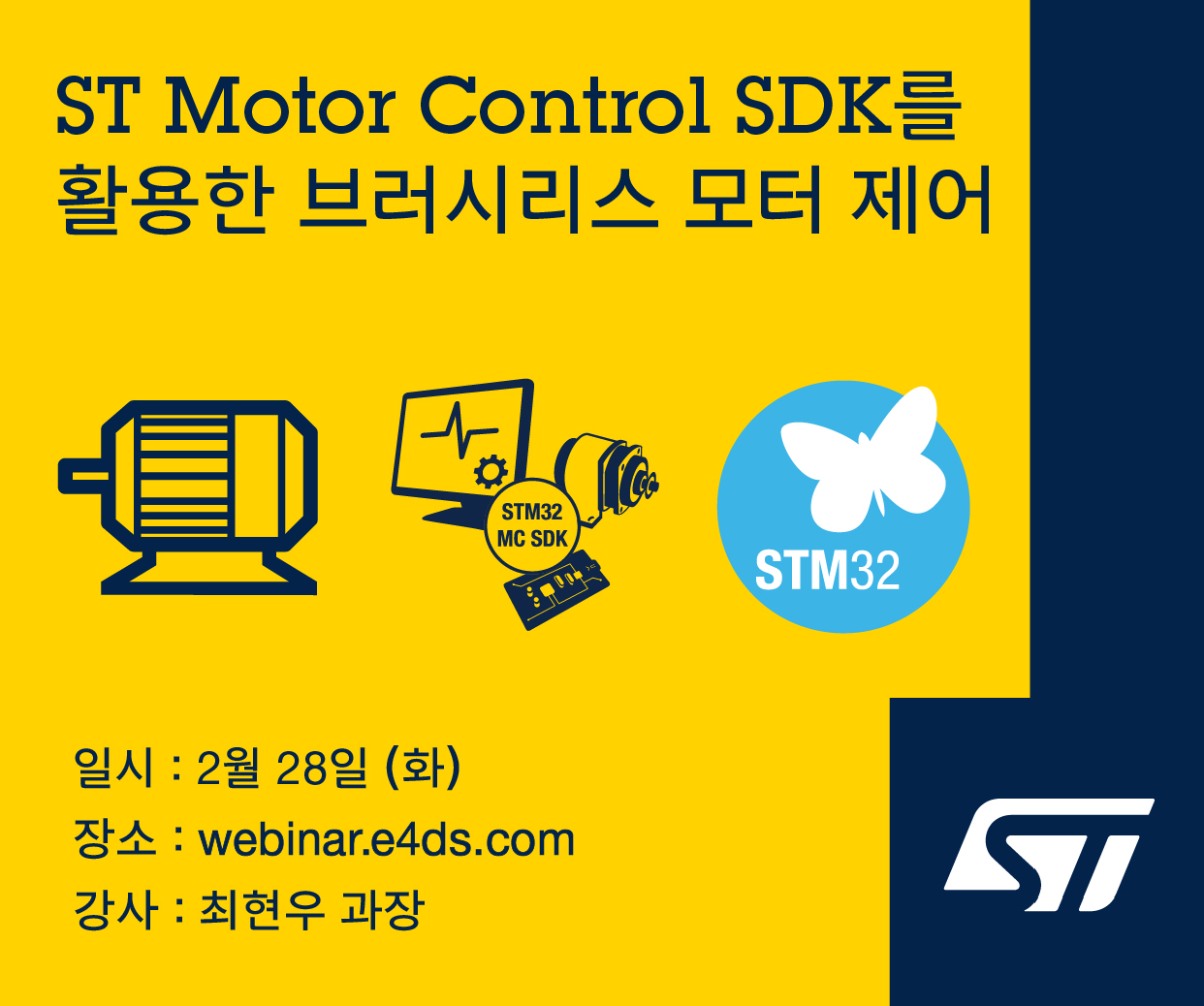