[Reporter’s Journal] Which WPAN technology is to rule IoT home?


Competition getting fierce among WiFi, Bluetooth, Zigbee and Thread

Being a wireless LAN technology based on IEEE 802.11, WiFi has an advantage in stability and reliability. It can use mobile devices as gateways and is particularly advantageous in that it can grant IPv6-based addresses to each layer of protocol. However, it is disadvantageous in that it adopts ‘Star Network’, a type of centralized network, and has relatively great power consumption.

On the contrary, Bluetooth is a representative low-power communication technology. It can also utilize mobile devices and is based on IPv6. However, Bluetooth is centralized network with low reliability and its newer technologies are not as well known as ZigBee.

ZigBee, like Bluetooth, has characteristically low power consumption and its standards are relatively well known. The mesh network it adopts has a wide application scope, too. On the contrary, it has disadvantages in that, not being IP-based technology, it has to use separate APs and is unable to use mobile devices as gateways.

Thread technology complements the ZigBee, as it also provides low-power consumption and its adoption of mesh network enables wide range. Unlike Zigbee, it also has the advantage of being based on IPv6. However, it is still relatively unknown communication technology compared to ZigBee and can’t be used in connection with mobile phones or tablet PCs, either.

Having their own pros and cons, these wireless communication technologies sometimes compete with each other and another times complement each other, while complementing their own shortcoming with announcement of new versions. Seung-Tak Chang, Senior Manager in charge of wireless measurement devices in Keysight Technologies, explains that “In 2016, WiFi is attempting to enhance its low-energy characteristics in accordance with 802.11ah, the new standard, and ZigBee is also upgraded to ZigBee IP, its IP-based technology to implement smart energy 2.0. The number of devices adopting Thread technology to cover for ZigBee’s shortcomings is also increasing.”

There have been also voices that introduction of killer applications is as important as communication technologies. Projecting that “Bluetooth will be vitalized once again as a wireless personal area network of IoT era, as there are many of its open platforms available now as do WiFi’s,” Yong-Dae Chang, Team Leader of CETECOM, said that “in domestic market, there has been no killer application for IoT so far. It will be some time before we can witness the introduction of devices we desire.” 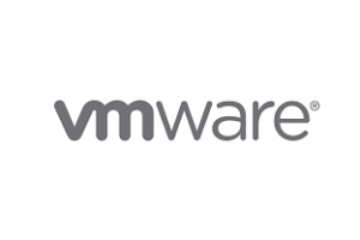 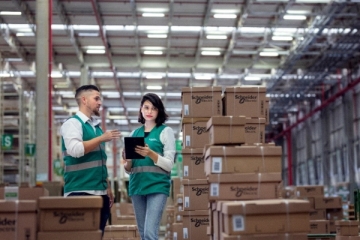 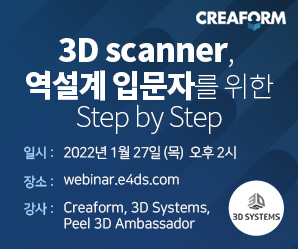